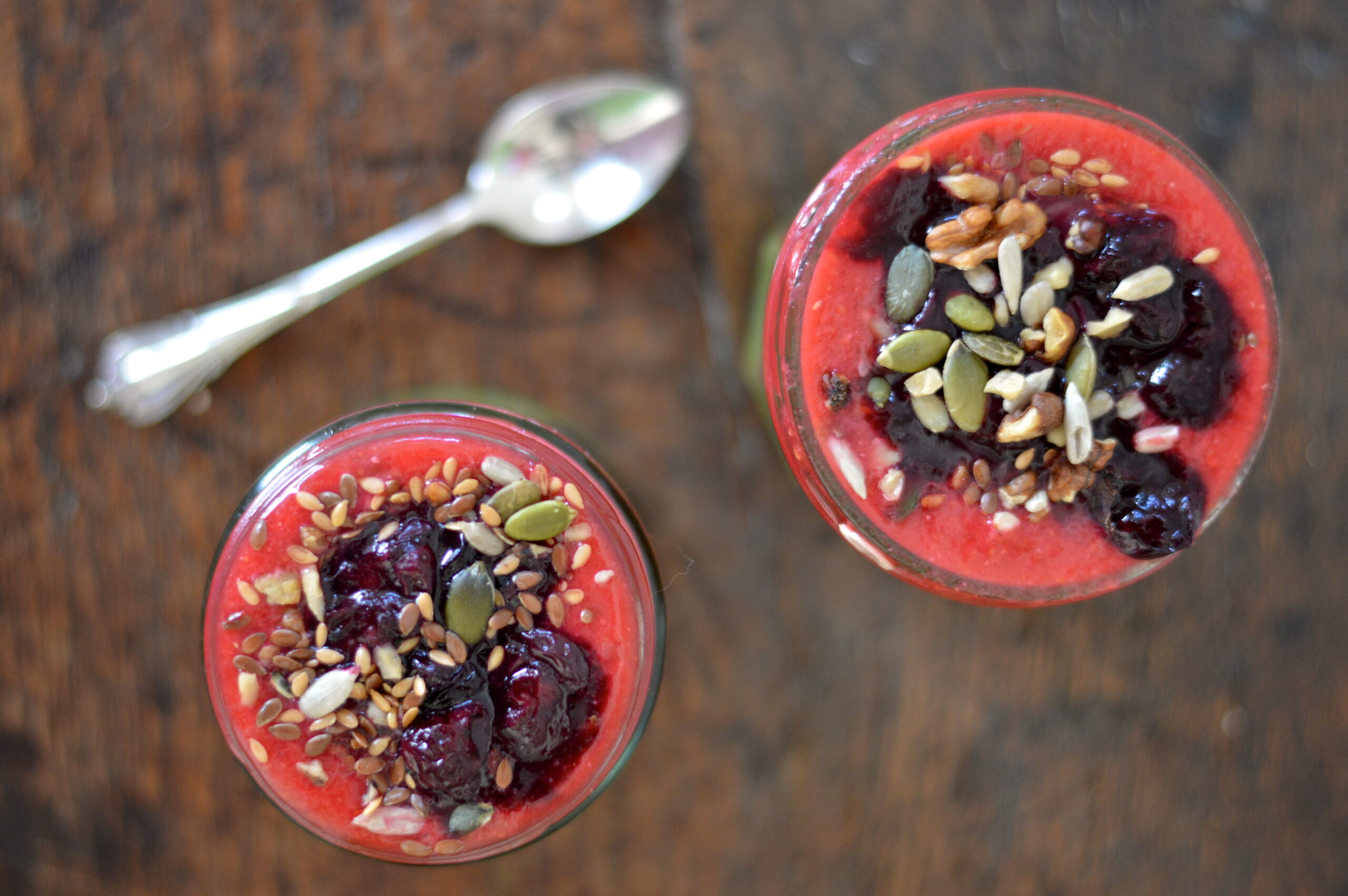 I’ve been experimenting with breakfast dishes quite a bit recently as a lot of people say that they find this the hardest meal of the day when trying to be ‘Paleo’. Life does get in the way a lot and can seem even harder especially when you are trying to be healthier and not stop for that Starbucks latte and almond croissant on your way in to work each morning (yes, I have been there!). However it is all about pre-planning, getting everything you need ready the previous night before jumping out of bed and making it one of the first things you do. When I’m making a smoothie or omelette I put everything in a bowl in the fridge the night before and have the smoothie maker / frying pan out and ready – it’s all done within 5 minutes and worth every second.

I always take my breakfast to work as I prefer to have something when I get in (usually as a delcious prize after a sweaty squashed tube ride) but my husband will always eat before he leaves the house. There are so many options out there from a simple boiled egg with crudities to sweet omelettes (pear and cinnamon being my current favourite), granola and pancakes, breakfast bars, protein muffins and smoothies.

Smoothies are one of the most simple things to make and are so easily transported. Pumped with goodness, you can literally bless your body with a large dose of vitamins, nutrients and antioxidants all in one hit. I have recently been playing with smoothie pots as I don’t eat dairy these are a great “yogurt” style alternative without the painful tummy ache after. I like to be creative with mine and play around with layers but I completely understand that not everyone has time for this! I just use old jam jars to put the smoothie mix in as they are a good size and easy to pop in my handbag! 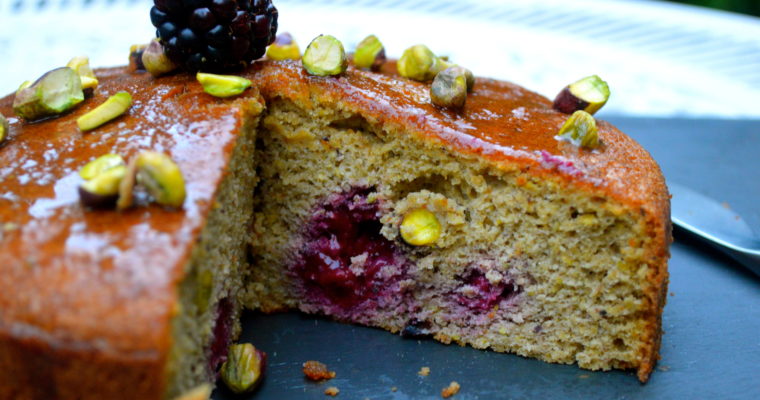 There’s nothing I like more than coming home from work, shutting the front door and knowing that it’s just the three of us for the rest of the evening. As much as I love dinner parties and going out to see friends I definitely love […] 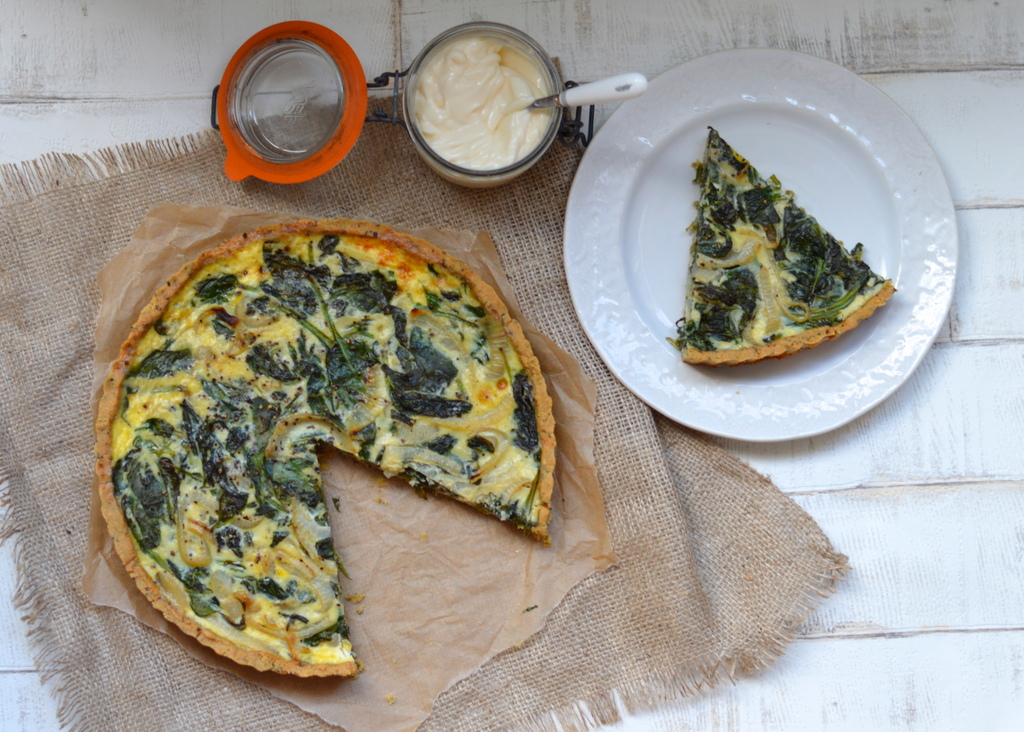 Last week on my way home from work, whilst sat on the bus,  I watched in complete disbelief as a mother (laden with shopping bags filled with boxes of cereals, fruit juice and pizza) handed her young son a family sized bag of crisps, a large […]