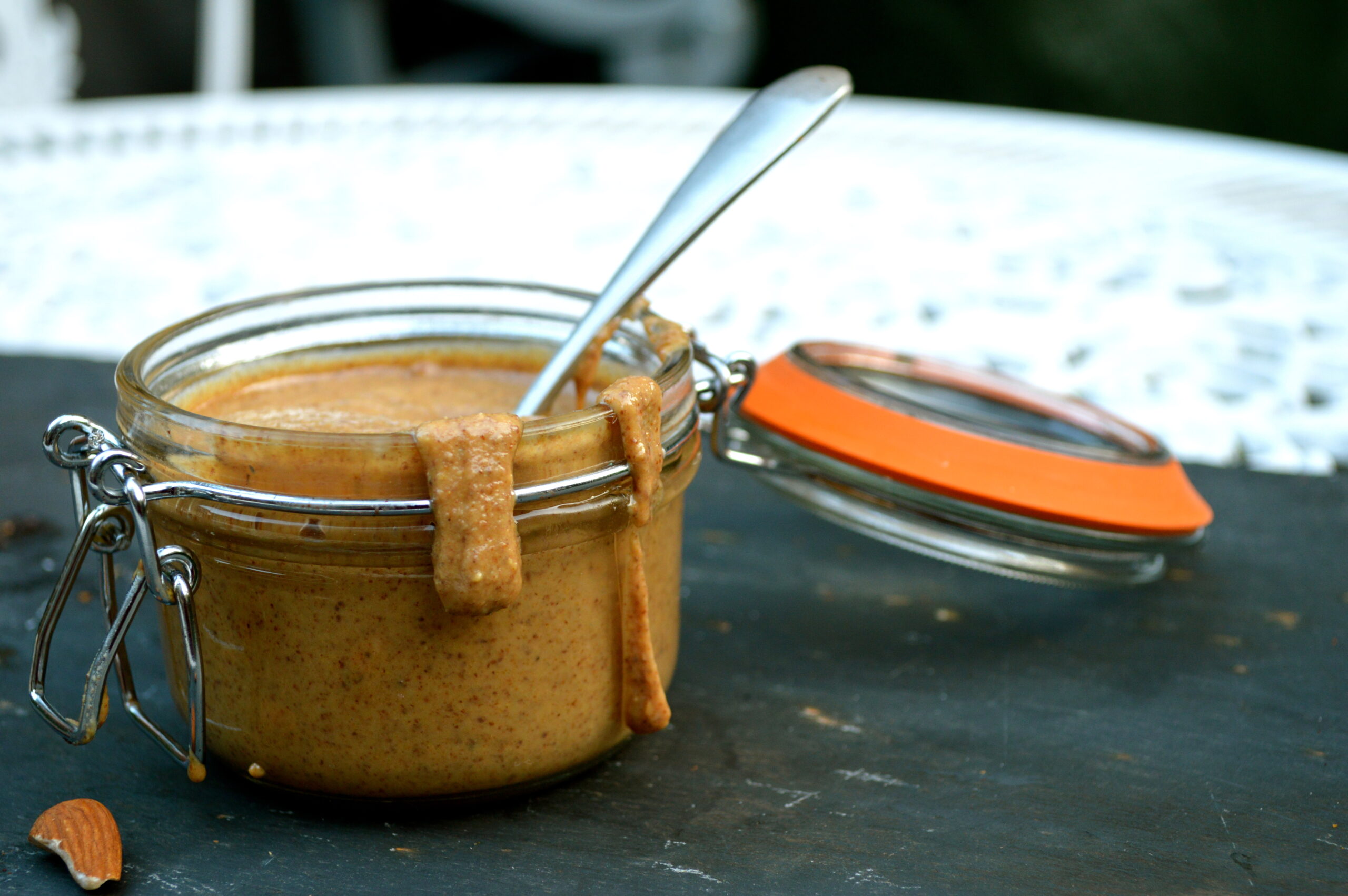 Growing up my little brother used to adore peanut butter sandwiches, they were his number one choice for any meal. I could never understand why he loved it so much, the mere smell of it made my stomach churn. I will never forget going to a friends eighth birthday party and playing a party game called ‘guess the food’. Whilst blind folded not only was I served a teaspoon of cat food (!!) but I was also served a teaspoon of peanut butter which caused me to gag and wretch so loudly that I was removed from the party so as not to petrify the other children eagerly waiting their turn. Since then I have steered well clear of peanut butter (and cat food, obviously) however I do have a huge penchant for other nut butters. They are the most simple thing to make and can be added to almost anything you like from porridge, smoothies, curries, cakes to pies and raw desserts.

One of my favourite nut butters to make is almond – I can eat it by the spoonful and it has such a satisfying indulgence to it. It’s also one of the best things to have as a snack with crudités and really helps to curb those sweet cravings. 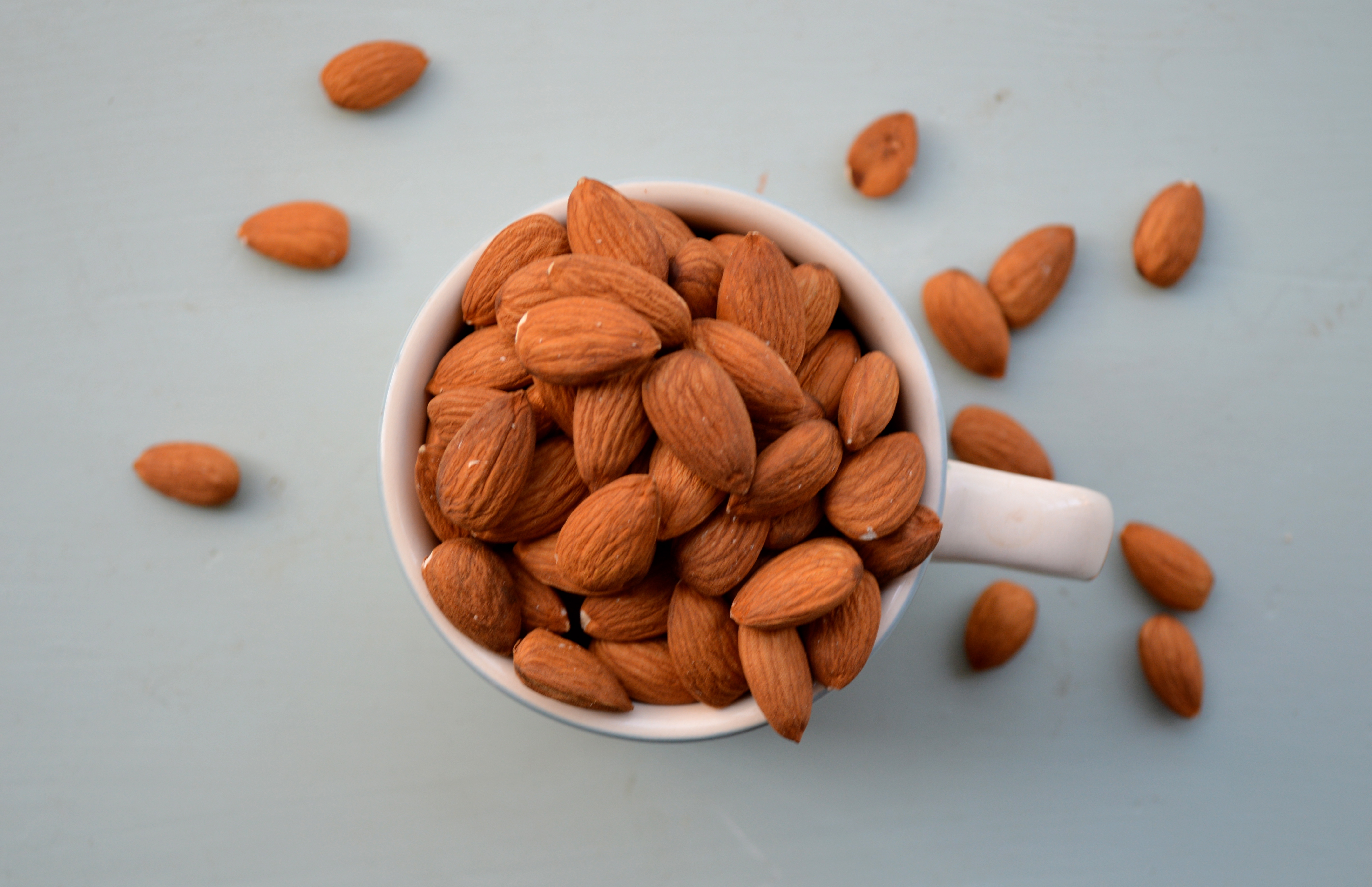 NOTE: This might seem like a long process but the results are totally worth it. Note that the food processor will get hot so do allow it to have breaks every so often to cool down 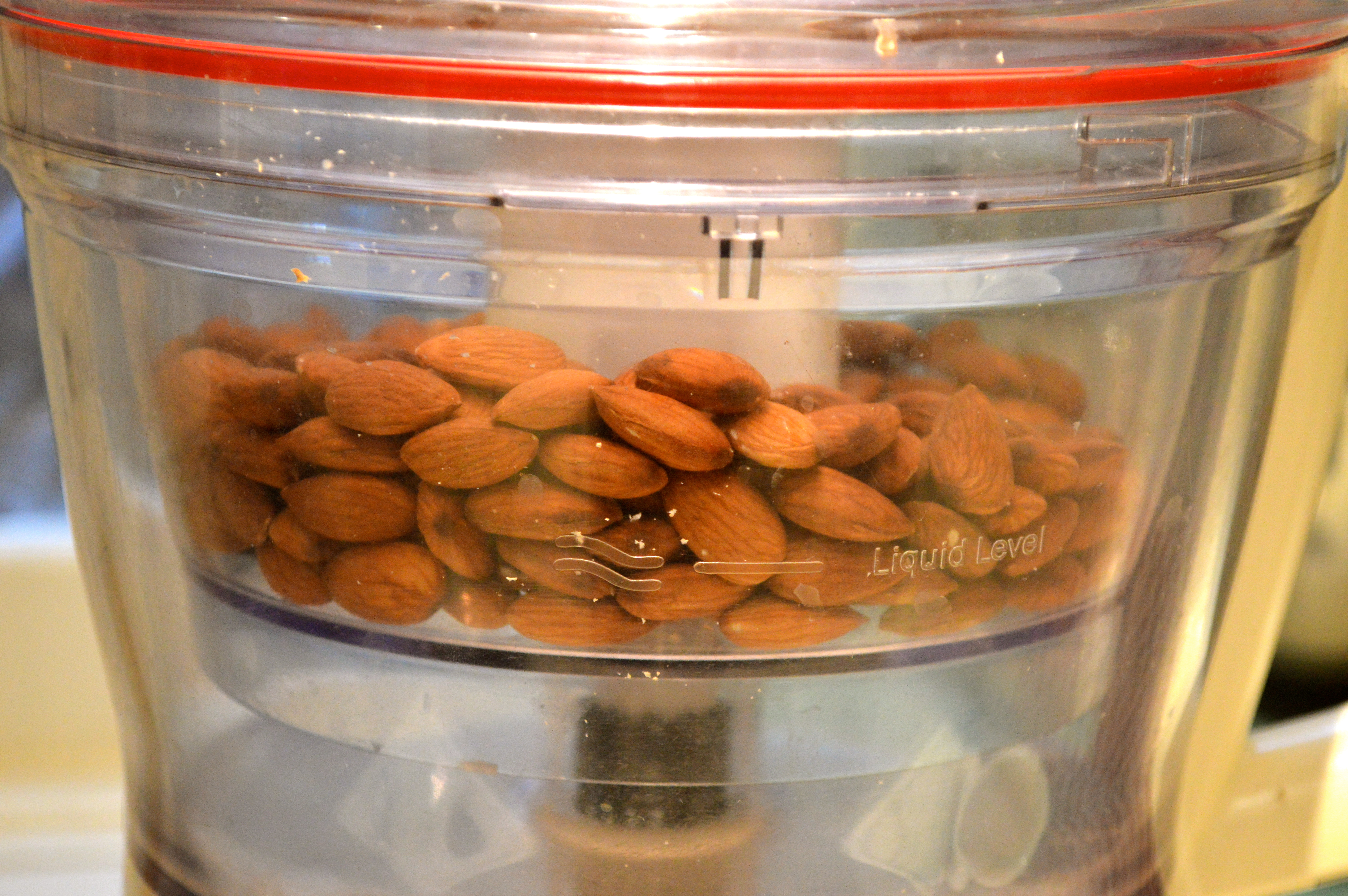 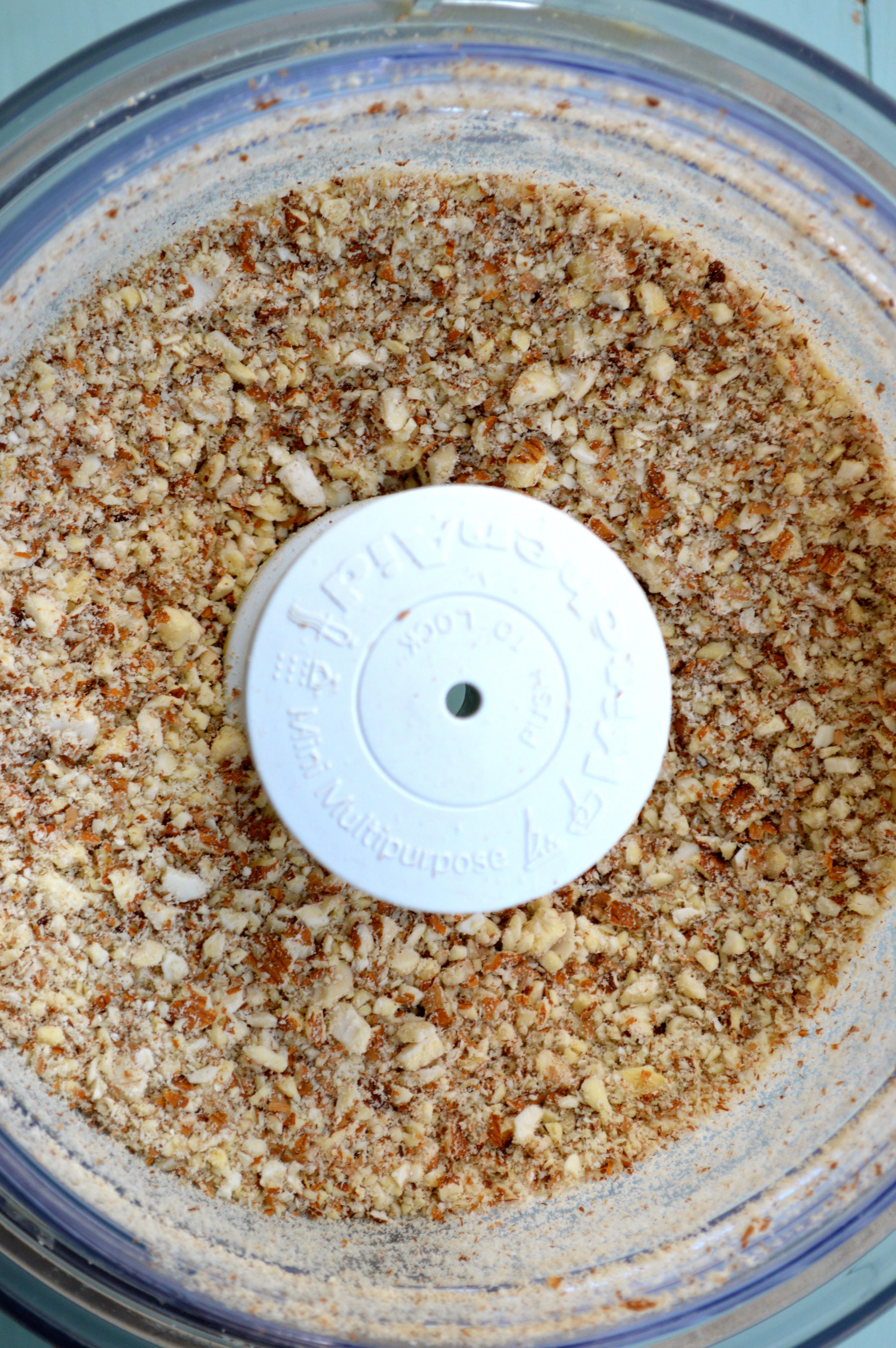 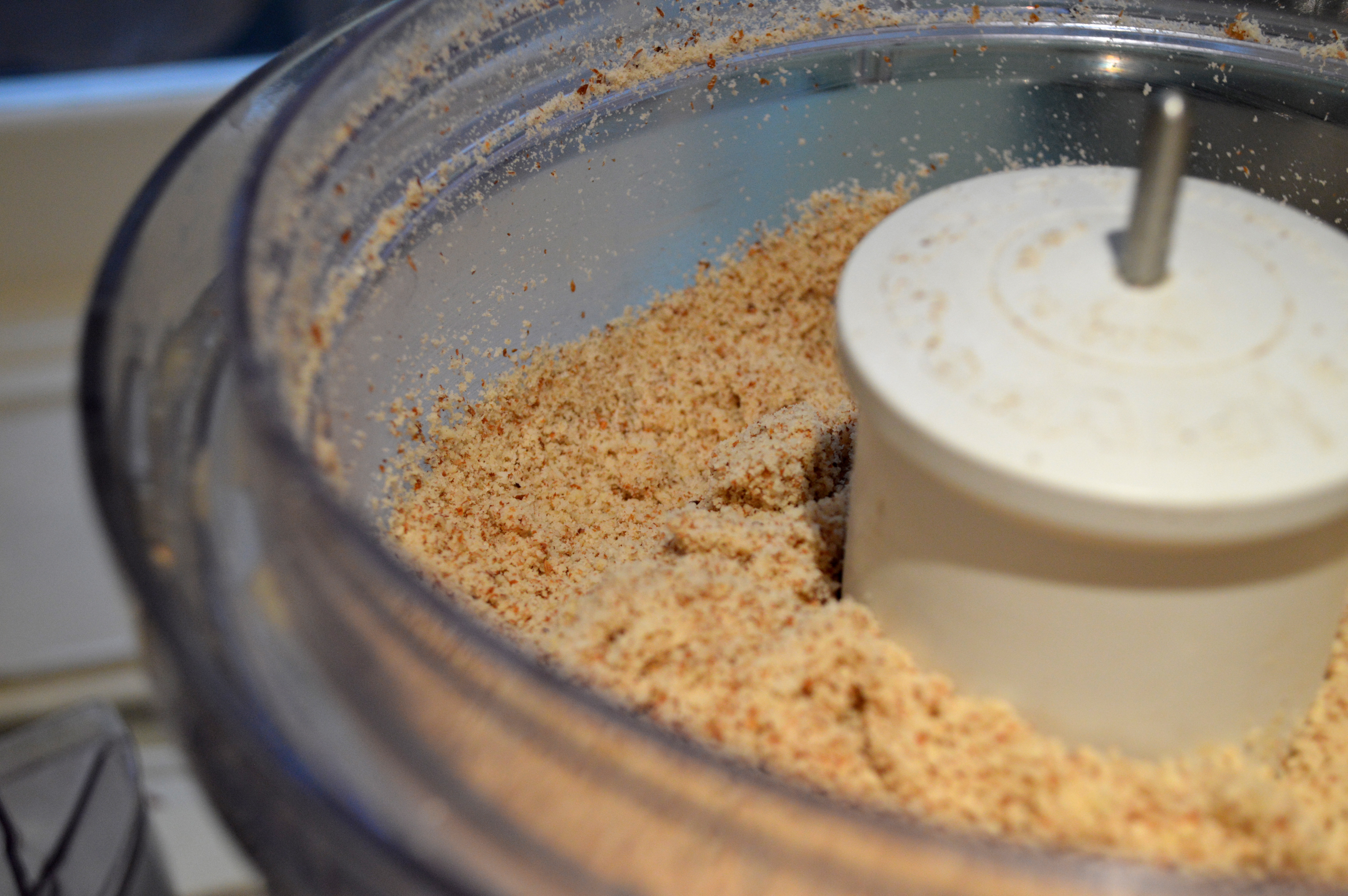 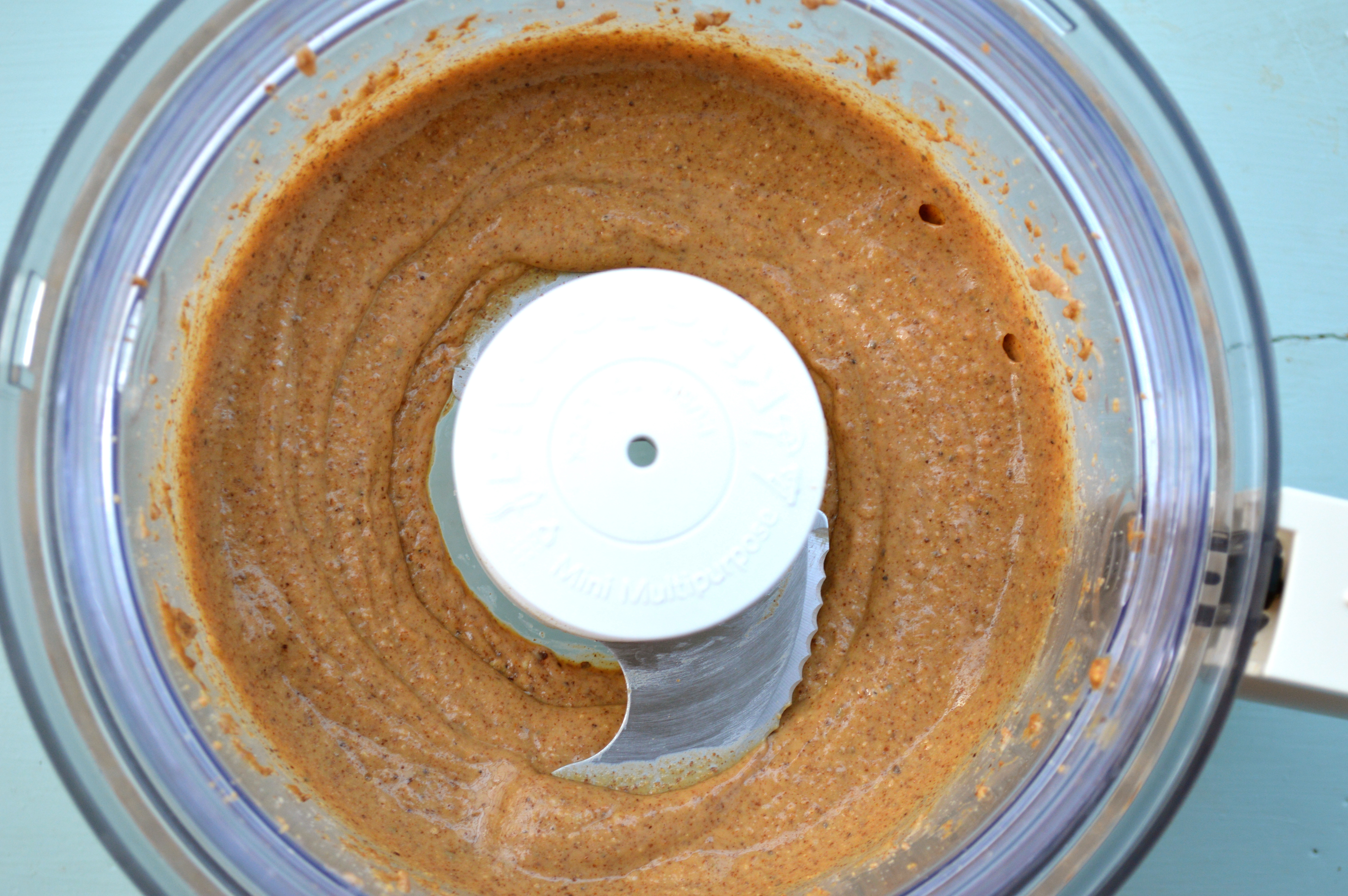 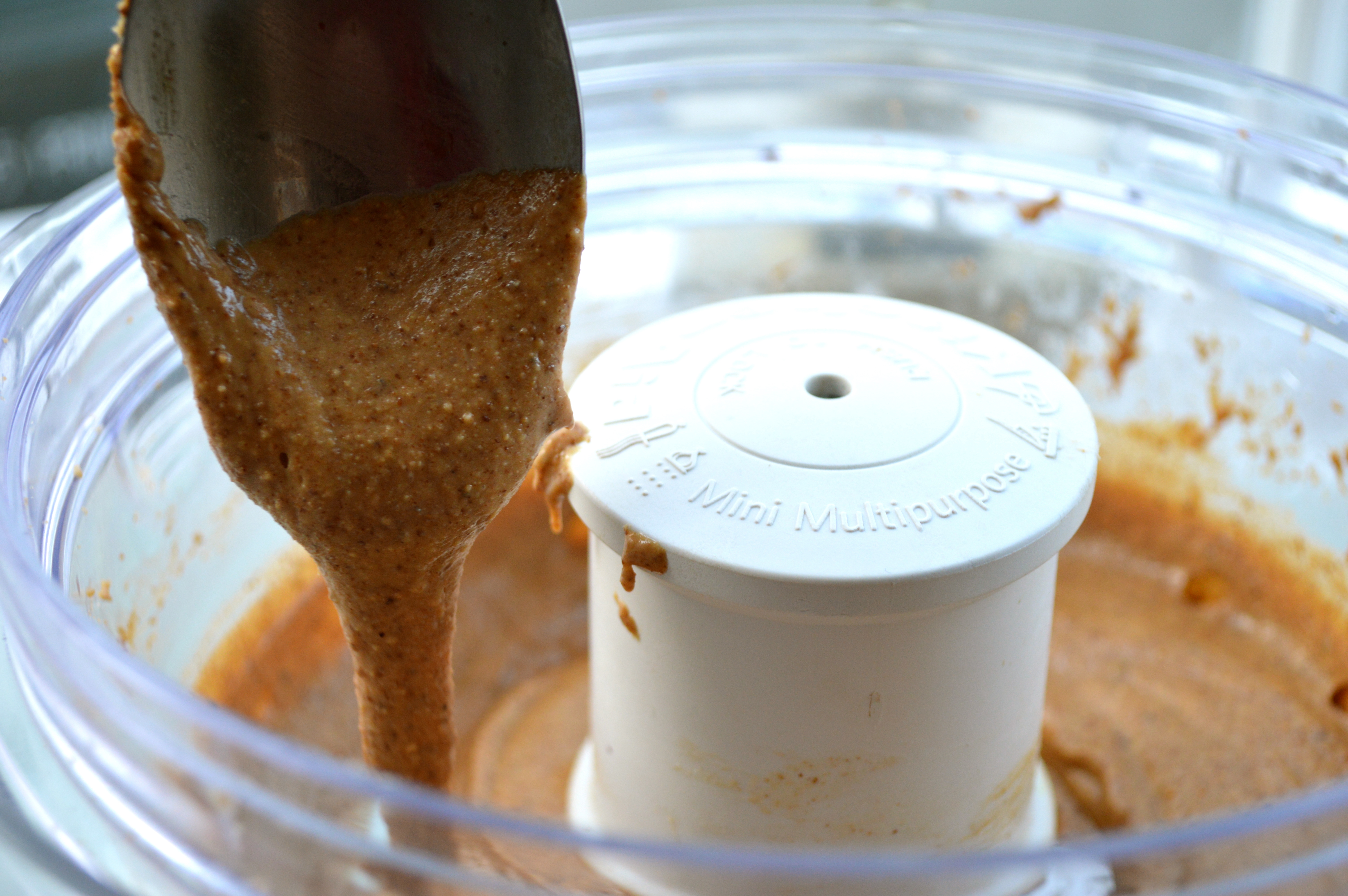 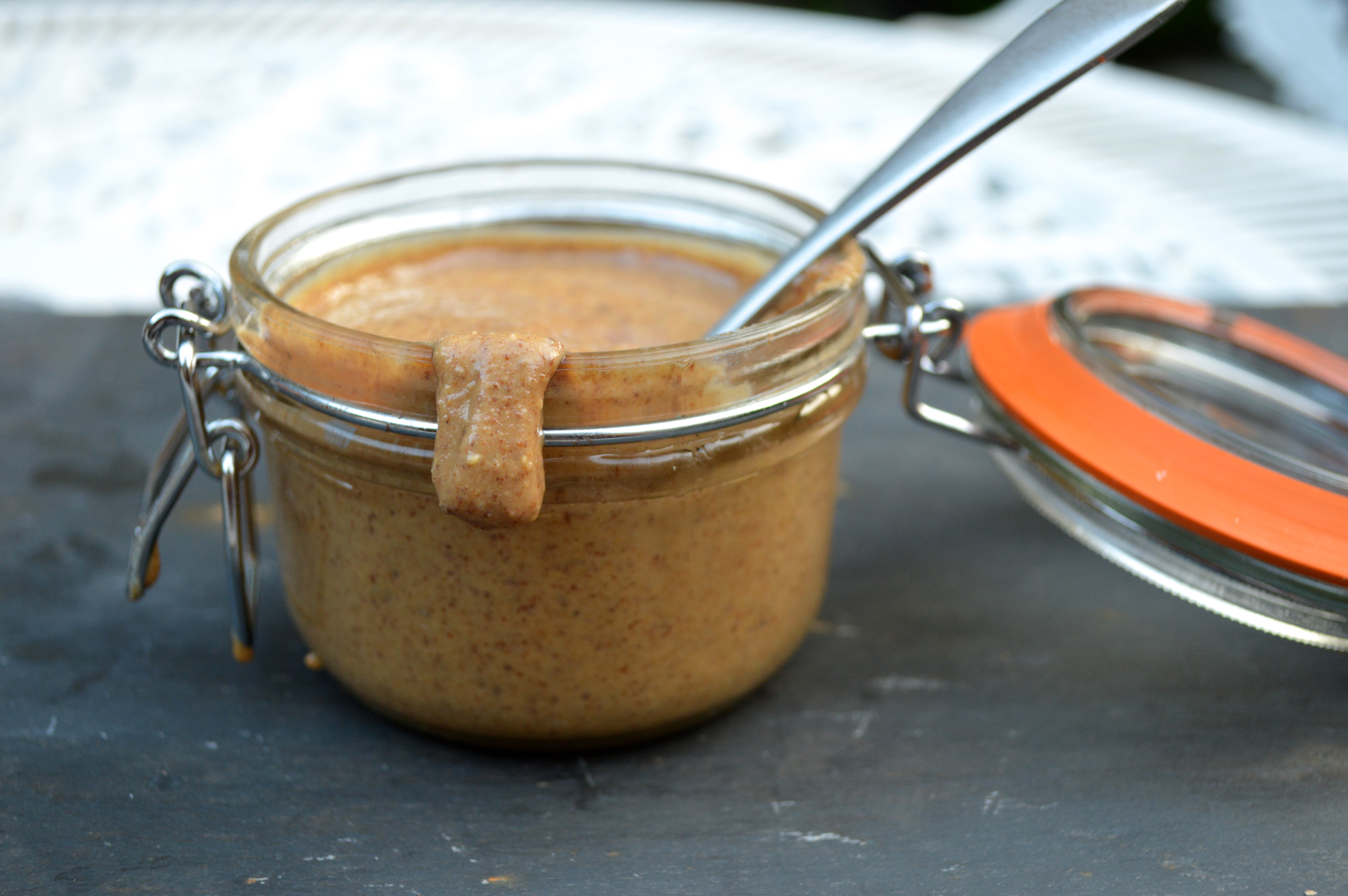 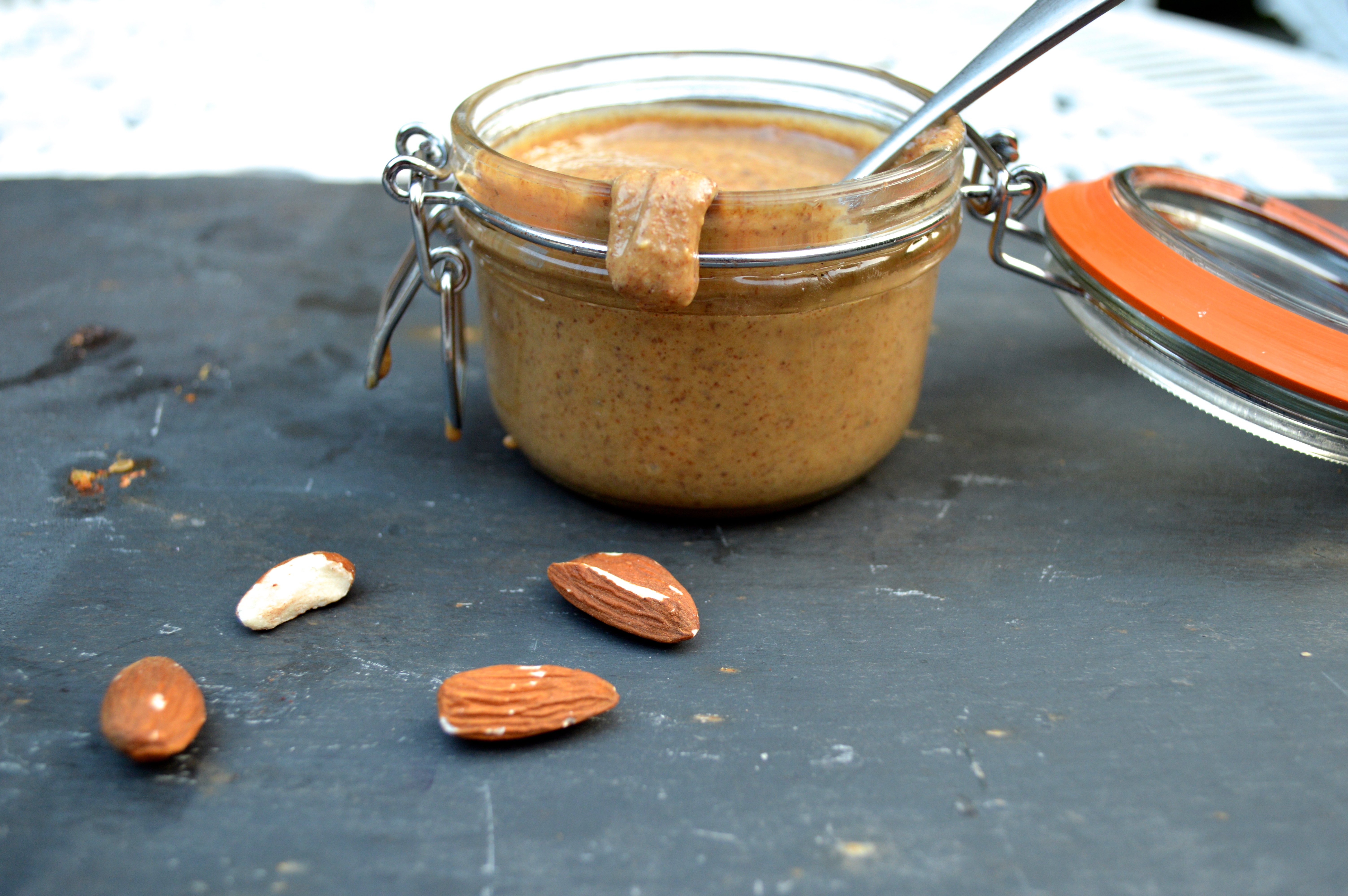 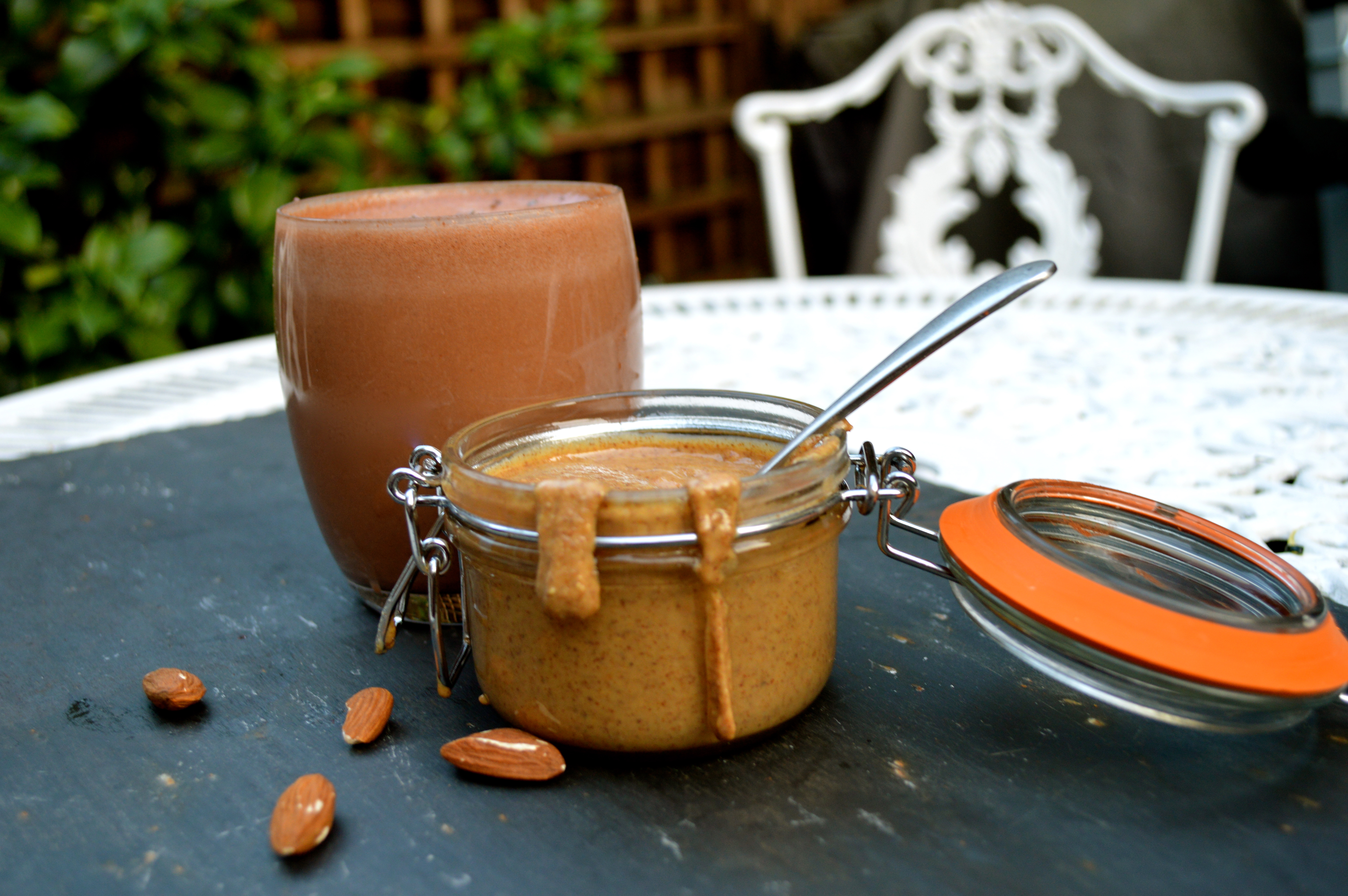 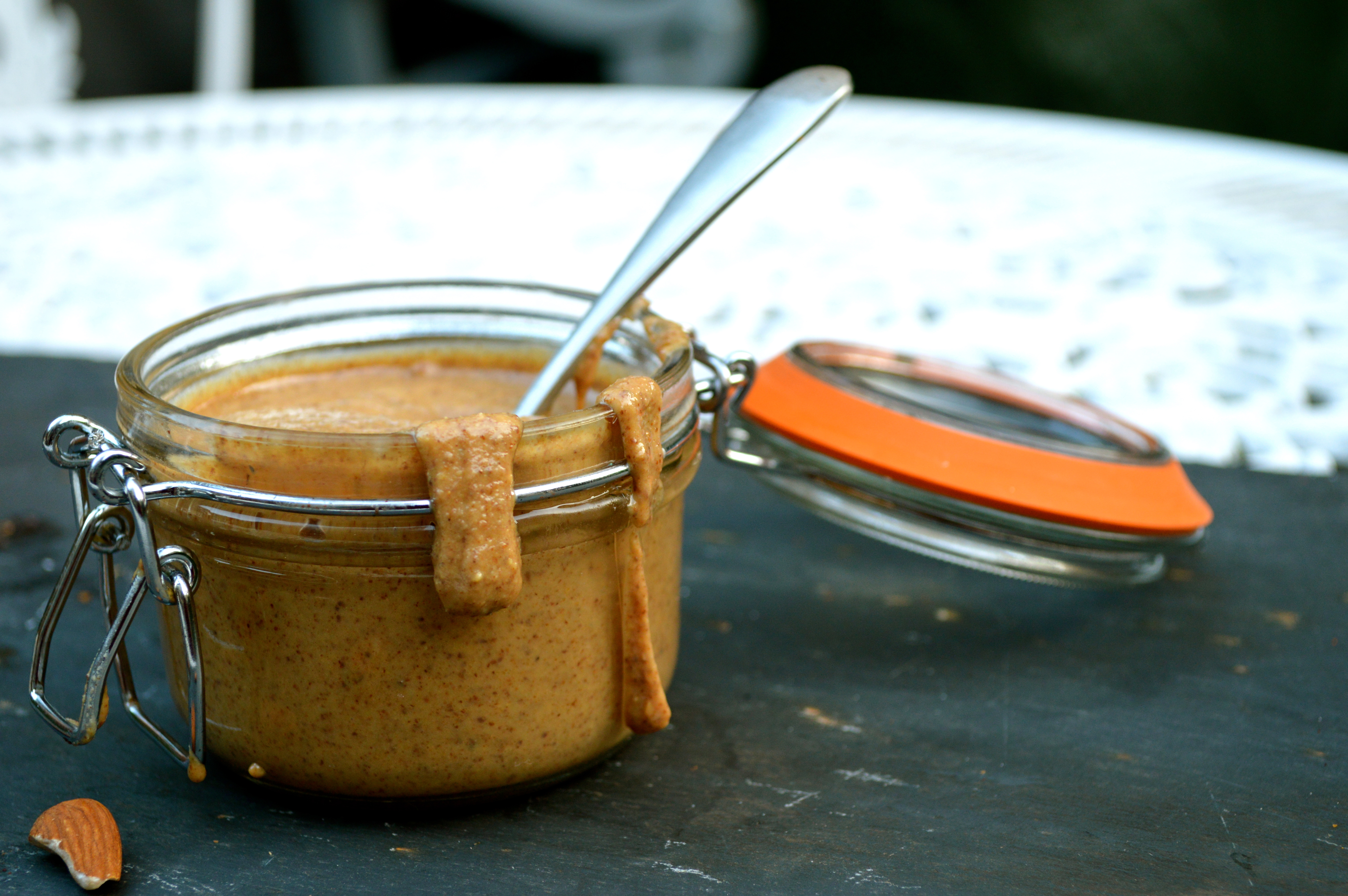 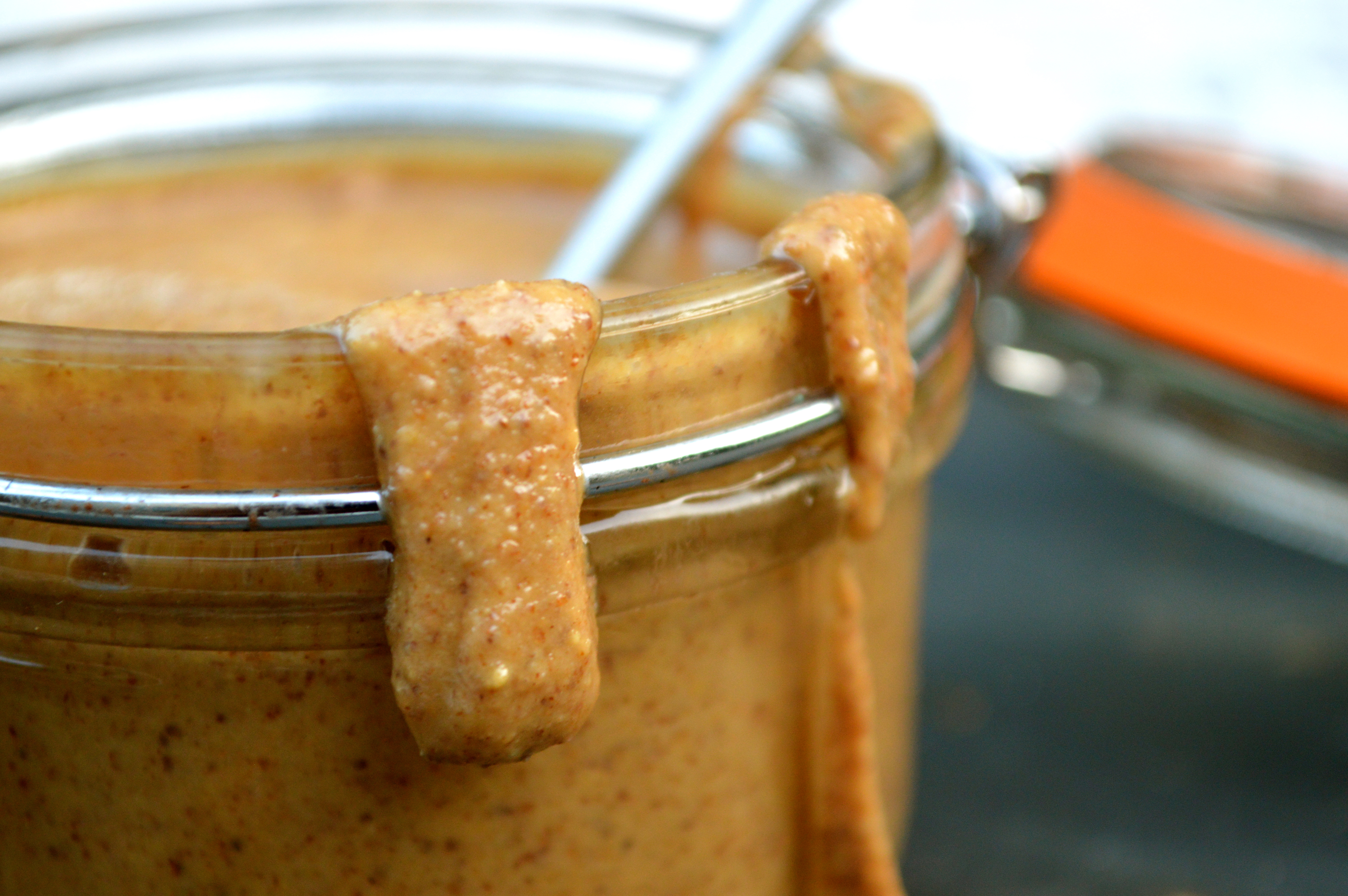 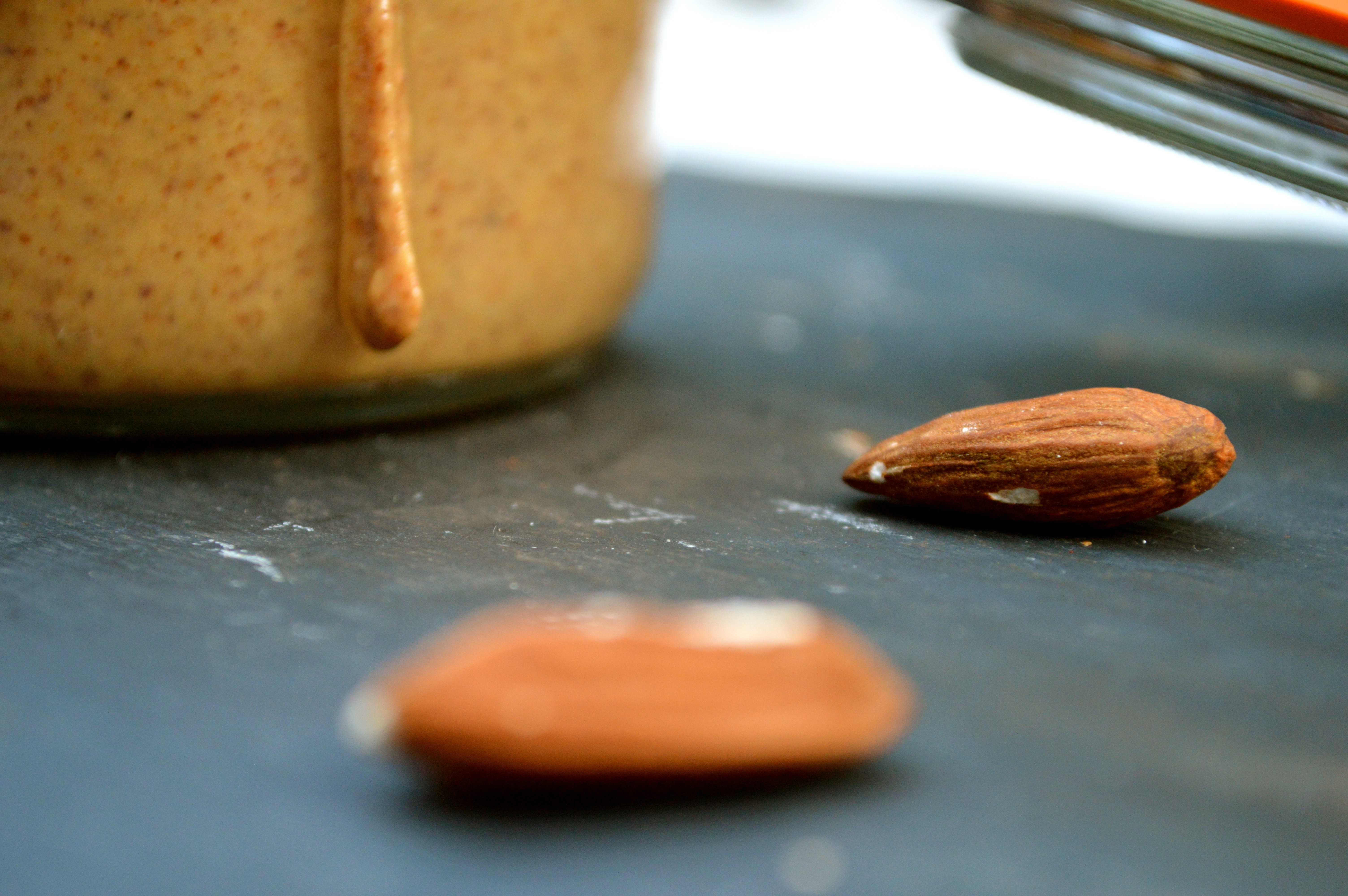 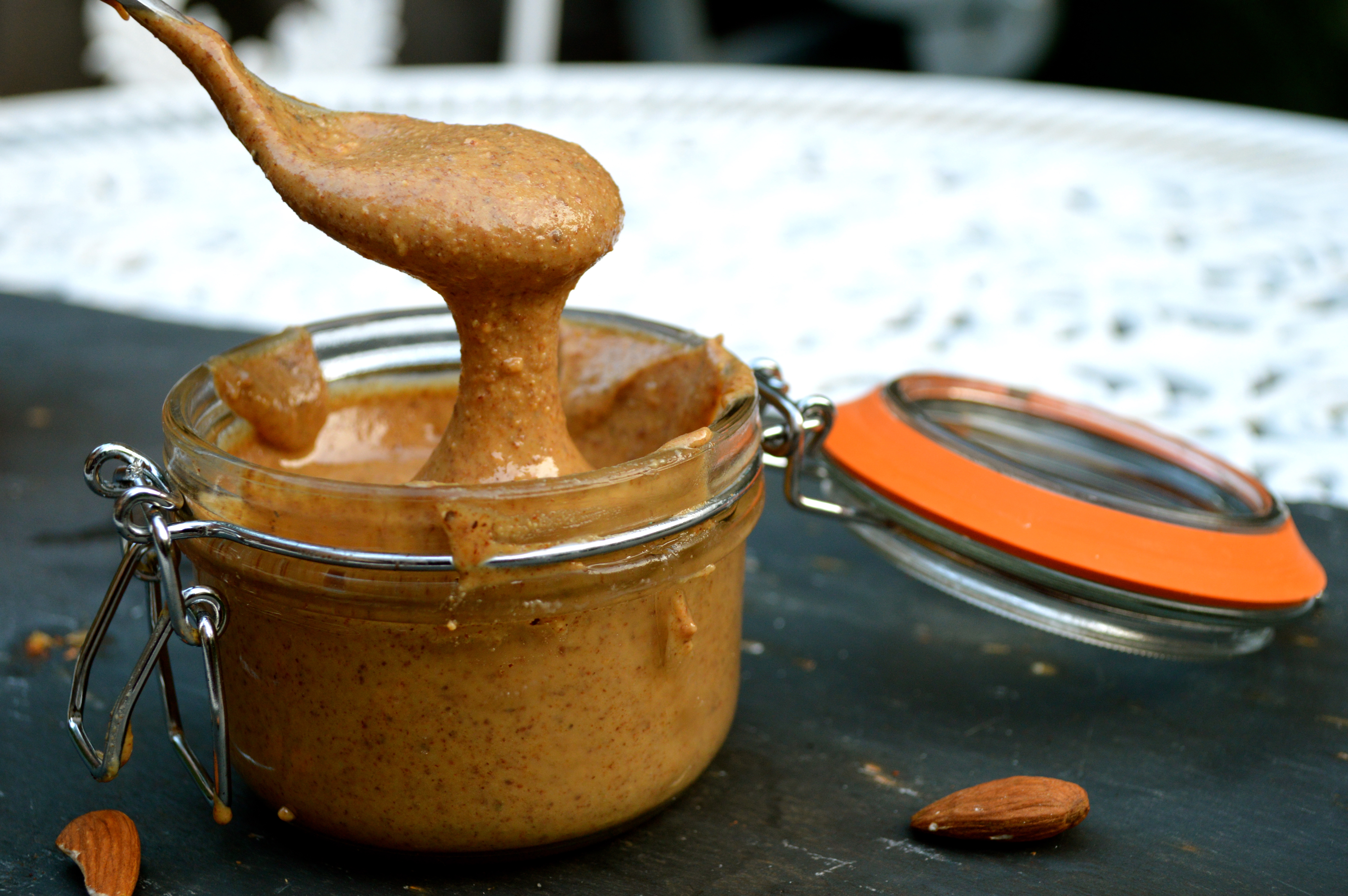 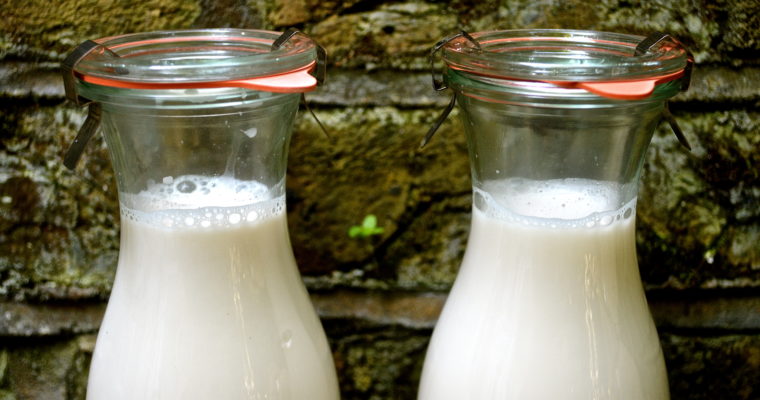 Since I was a little girl I have always hated milk so giving up dairy for me has not been too hard; I don’t drink coffee, tea or other milky drinks and have never really been a huge fan of yoghurt or milk in cereal. I came across […] 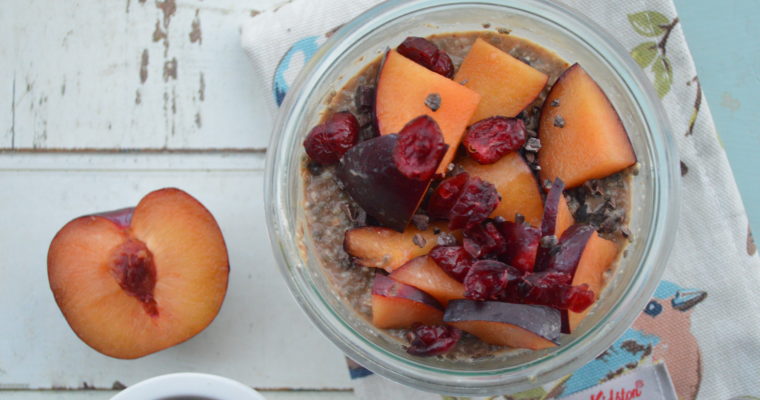 Apparently it’s World Porridge Day today so I thought it would be the perfect time to share this breakfast post. Now, I don’t meet many people who don’t like chocolate- or for that matter wouldn’t choose to eat it at any given time, day or […]